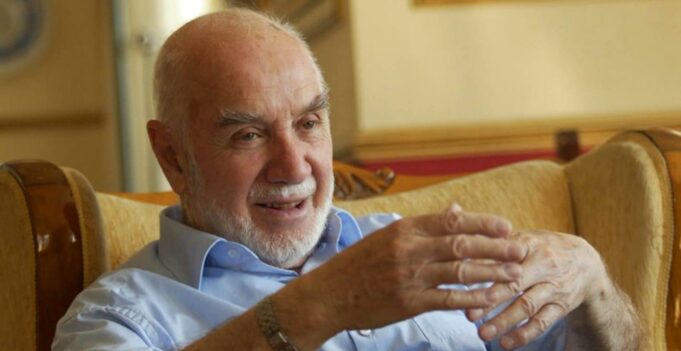 Prof. Dr. Sabahattin Zaim, Teacher of teachers, was born in town İstip of Macedonia which once was in the Ottoman State’s land , in 1926. He settled down in İstanbul with his family in 1934. He started his study when he was 5 in Macedonia, and continued at Fethiye Primary School in Fatih of İstanbul. Then, he entered İstanbul Vefa High School, and he finished it with high grade in 1943. He took an examination to be in the service of nation well, and he won the exam and entered Faculty of Political science of Ankara University. He graduated from there in 1947 and he worked as a head official in different towns. Later, he graduated from Law Faculty of Ankara University. He took a step in the academic life as an assistant (post graduate) in Faculty of economy of İstanbul University in 1953.He has worked at Faculty of economy in İstanbul University as a lecturer and a chamber of division up to 1993.

He was a very distinct scientist of our Country and his name was given to a university in memory of him. İlim Yayma Vakfı (Foundation of spreading science) esteblşhed that University and Prof. Dr. Sabahattin Zaim was one of the founders of that Foundation.