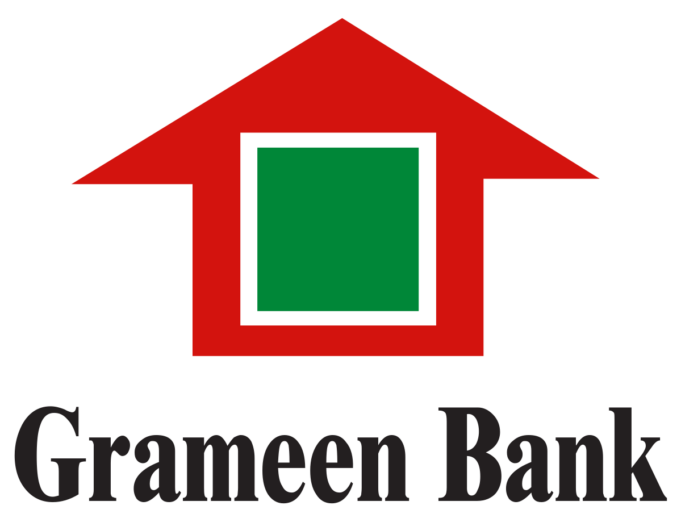 Banks and banking system are for rich, but not Islamic Banks. As the motto of Grameen Bank; “Grameen Bank is the Bank of the Poor, By the Poor, and for the Poor. The only Bank in the world to win Nobel Peace Prize.”

Grameen Bank is a financial institution and a development bank which was founded in Bangladesh and dedicated to make not-big loans to the impoverished. Banking system of Grameen Islamic Bank is giving the opportunity to poor people, especially the poor women living in rural areas; to develop themselves and let them to contribute to economic development. An important sign of the bank is that, nearly 99% of the Grameen Bank’s borrowers are women.

Methodology of Grameen Bank is exactly the reverse of the conventional banks. Conventional banks has their roots on “more you have, even much more you get.”That is to say; there is no place for poor in the conventional banking system. So, day and day, time and time, the rich is getting richer and the poor is getting poorer, as a result there you have that poor people in Africa, striving in hunger. The banking system of Grameen Bank is for poor, giving credits for poor people.

Right now, only in the country of Bangladesh, has more than 2500 branches, more than 22.000 people working the branches of Grameen Bank. Branches of the bank is serving for 82.000 villages totally. The number of borrowers of the bank is nearly 8.3 million and nearly 99% of the borrowers are women, poor women living in rural areas. Get-back rate of the loans by Grameen Bank is 97 per cent, which is much higher than other banks in the world.

Grameen Bank received several prestigious awards including the highest civilian award in Bangladesh, the Independence Day Award, in 1994. However, the greatest recognition of the bank’s achievements came on October 13, 2006, when the Nobel Committee awarded Grameen Bank and its founder, Muhammad Yunus, the 2006 Nobel Peace Prize “for their efforts to create economic and social development from below.”[31] The award announcement also mentions that

From the very beginning, Grameen Bank draw a huge attraction in country and throughout the World. As a result of big success of the bank on poor and big contribution it has made to the economy, Grameen Bank has received a lot of awards.

The biggest award that Grameen Bank has ever get was certainly came on the day of October 13, 2006. It was announced at that day that; Grameen Bank and the founder, Muhammed Yunus has received the Nobel Peace Prize, 2006. The award announcement also mentions that:

From modest beginnings three decades ago, Yunus has, first and foremost through Grameen Bank, developed micro-credit into an ever more important instrument in the struggle against poverty. Grameen Bank has been a source of ideas and models for the many institutions in the field of micro-credit that have sprung up around the world.

The Nobel prize announcement was celebrated with a joy in Bangladesh.