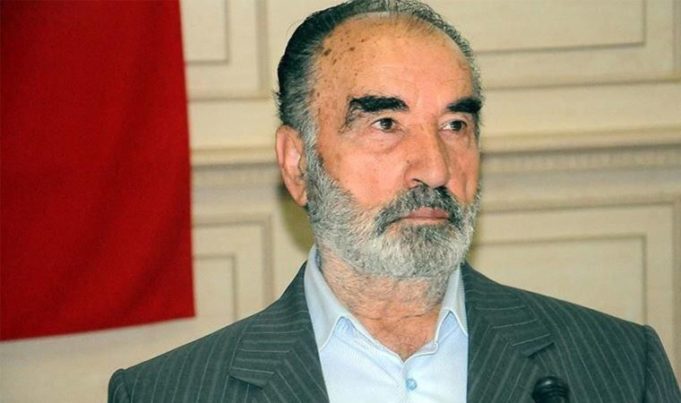 Studied at Institute of İstanbul Yüksek İslam and graduated from there as one of first graduates in 1963.

After working at İstanbul İmam- Hatip high school as teacher of Professional lessons for two years, became an assistant of fıkh at Institute of İstanbul Yüksek İslam.

He became a lecturer with the thesis on “Içtihat in islamic Law from the beginning to the fourth century”, in 1971.

Completed academic studies and became doctor, assistant professor and professor, after transformation of Institutes into Faculties. He was among the editors who published periodical titled “Nesil” between Sept 1976 and Sept 1980.

Has performed thousands of lectures, conferences, preaches, seminars, sermons, courses and audio visual media progrms. By this way, he has guided, enlightened and educated people and his students. He has taught thousands of brilliant, and successful scholars for nearly a half century.

As a result of crucial constraint, on his demand, he left university in 2001, when he was teaching at İlahiyat Faculty of Marmara University. He retired earlier before normal period of age limit.

Guest lecturer, at International Europian İslam University in Holland between 2001 and 2004. Knows Arabic, Persian, and French. Wrote permanently at “Oku”(first command of İslam), “Nesil”, “İzlenim”, “Gerçek Hayat”, “Eğitim-Bilim” and so on. Has been writing articles at Paper of “Yeni Şafak” since it started to be published.

Member of MÜSİAD (congress of Businessmen) as senior adviser.

Worked at Islamic Researches Comittee in Diyanet Vakfı, and wrote in encyclopedia of İslam.

Awarded by Türkiye Milli Kültür Vakfı with his book of “Today’s Problems under the light of İslam”.

Has a lot of publishings on topics of “Islamic Economy”, “Participating Banking”, “Interest”, “Alm” and so on.

Islamic Banking and Finance in Qatar