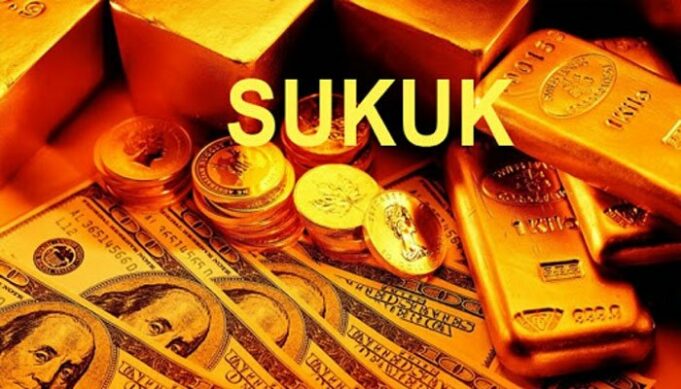 Sukuk is a financial instrument which is used to gather financial sources. The word of “sukuk” is the plural form o Arabic word “sakka” which means certificate; or instrument. So, I think it would be a perfect definition, that sukuk is “Islamic investment certificate.”

As approved by many of Islamic Scholars, sukuk has been one of the most important elements to contrbiute to remerkable growth of Islamic financial services and Islamic banks.

The existence of sukuk – Islamic bonds- is a call to a necessity. Conventional bonds are issued by conventional banks and they yield interest; so that they are simply prohibited in Islam. (There are many reasons of why conventional bank bonds are prohibited; haram, in Islam, We will handle that topic later on.) However, it is a matter of fact that financial instruments such as bonds, coupons and bill of exchanges are such important in finance, so, Islamic scholars invented sukuk. Contemporary practices of sukuk are legitimate in Islamic law.

In a basic sukuk structure, three parties are involved;

1-) Originator: Somebody seeking to transfer or dispose of its assests to an Special Purpose Vehicle in a securization transaction.

2-) Special Purpose Vehicle (SPV): Works as issuer of sukuks, is a corporate body created independent of Originators to fulfil narrow, specific or temporary objectives of originator.

3-) Investors: Buys the certificates of investment in shariah compliant assets.

Here are the some common features and characteristics of Sukuk;

1-) Real Economic Activity: Like all other Islamic finance modes, Sukuk bonds are based on real economic activities; not interest mechanism. Sukuk bonds; unlike conventional bonds, are produced based on a certain asset. They represent real ownership, real value, a real amount of money. That’s why sukuk bonds does not cause economic bubbles and many other economic disadavatages that conventional bonds do.

2-) Sukuk are Halal: Sukuk applications are approved to be halal by many of Islamic Scholars. There is a true ownership in true, it requires the issuer’s approval and all the risks and profits are shared so that Islamic Scholars think Sukuk bonds are legitimate. Contemporary practices and applications of sukuk are approved as halal by International Council of Fiqh Academy in 2009. (For more details; please see decision number : 178 – 19/4)

3-) Equal Share of Profit and Loss: Sukuk stands for mutual division in a possession and all the profit and loss are to be shared according to decided ratio. In Sukuk applications, if there is a gain both parties enjoy the gain; if there is a loss both parties have to bear the loss.

4-) Rateable: Sukuk bonds are so easy to be rated by local and international rating institutions. Actually, they are much easier to be rated because they represent a real value while conventional bonds do not.

5-) Tradeable: Conventional bonds represent pure debt while Sukuk bonds represent real, existing, actual ownership ratio. They have a market value and they can be easily traded. Islamic Sukuk bonds are also redeemable; they can turned into cash anytime needed. This features bring great convenience to investor who has Sukuk bonds.

According to 2012 data, 1.4 trillion of dollars are being handled according to Sukuk structure. Sukuk; as one of the Islamic finance products is seemingly proven to be as a success story and seems like it has a great potential to contribute the growth of the domestic financial markets of Islamic countries. It is also easy to say that sukuk structures will continue to draw attention Worldwide in upcoming years.