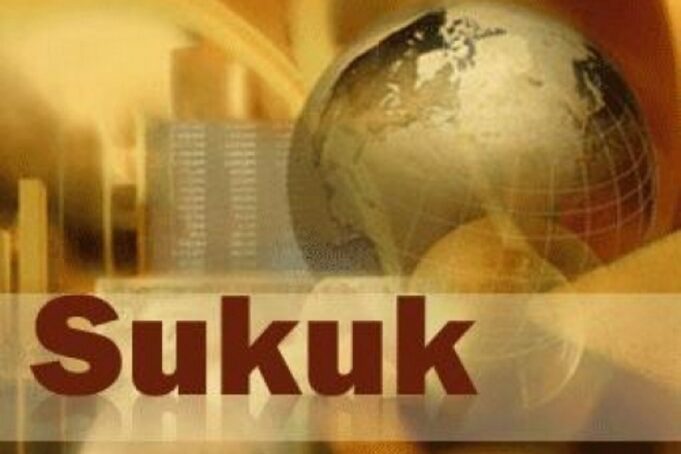 The word “Sukuk” is written with letter “sat” in Arabic alphabet (it is more velar sound than “s”) has the meaning of “vouchers given by canonical law courts” in Ottoman-Turkish dictionary. Singular of this term is “sakk”. This word used in banking sector briefly means “interest-free bonds or commercial bills”

Since the Quran has banned interest, a special banking type which do not pay for interest to deposits, has been come into use and developed in islamic countries where canonical laws avaliable. Working procedures, processes and instruments of this type of establisments are fairly different from settled banking system. This type of islamic banks have been established in Arabic Countries in the Middle East first, and started to work and spread out other countries.

Banking can briefly be summarized that collecting deposits from their owners and paying for interest in return of it and giving out deposits collected to people or foundations as credit. In Islamic banking, instead of interest, some other material returns are paid to the deposit owners such as, hire (icar), product (crop), watering (planting). Since interest (riba) is forbidden, but profit is legal; the profit gained by working deposit is given out to owners as aprofit share, not as interest. In this way, material paying is removed.

The Jews use “gemach” instead of ”sukuk” meaning interest-free bonds used in islamic Countries.

Sukuk are divided into groups according to finance and being used in commercial process. Examples of these, in Islamic countries, are like these: Sukuk of Mudaraba which are means of investment element, is the first. These sukuk give their buyers a right of share. Secondly, there are Sukuk of Müşaraka which represent properties. This is a type which is very near to sukuk of müdaraba. Thirdly, comes Sukuk of İcara that present their owners the right of extinction. In Sukuk of Murabaha, the owner of the certificate is accepted as owner of goods, and he/she has the right of determining sale price. In Sukuk of Salam, the owner of documents are accepted that he/she owns property of some goods. Because, seller is the seller of this goods. Other examples of this type are sukuk of istisna (exception) and sukuk of hibrid.

We provide you with the latest breaking news and videos straight from the Islamic Economics and Islamic Finance.
Contact us: contact@islamiceconomics.net

Interest and Profit in Islamic Economics