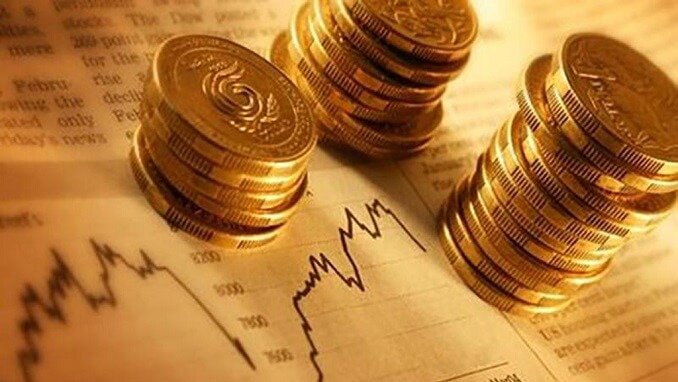 Sukuk is the Arabic name of financial certificate and defined as interest-free bonds. Nevertheless, bonds which bears fixed income and interest have not been given permission in Islam. For this reason, sukuk are movable values which are appropriate to principles of islamic law banning interest payment and adding interest expenses. They are financial existences which are classified according to being processed or not, in secondary markets.

Sukuk is generally defined as interest-free commercial bills appropriate to islamic principles. Simply, sukuk shows right of having a thing and getting use from it. The right-claim is not only flow of cash, but also right of property. This makes sukuk different from traditional bonds. Traditional bonds are composed of interest bearing movable values, but sukuk are investment certificates which are composed of right of ownership in existence basket.

Sukuk (Plural of sak) have been used mostly by muslims as a paper showing financial responsibilities come from shopping and other commercial activities, in the Middle Age first. Sukuk today are different from that used in the past. Sukuk look like a process called securitization in which possession of properties is transferred to heap of investors in a way of certificates produced proportional to the values of related goods. A bond is a contract of debt obigation which force the giver of bond to pay for interest and deposit to the buyer at certain time intervals. In case of a break, the buyer gains total right of disposal on releated thing. As a result, sukuk have given the buyer a right of taking share from income obtained from things, beside revenue got from selling them. Another characteristic difference of sukuk is that certificate shows the buyer amount of debt.

Benefits and Properties of Sukuk Bonds:

Sukuk are interest-free capital market products providing fixed or changeable income for medium and long terms. International Credit Rating Agencies evaluate and rate them. This is used as by investors a guide in making risk/income analysis of sukuk.

*They provide regular income flow during investment, by acting easy and effective payment.

* They are liquid instruments and processed in scondary markets.

There are general fields of use for sukuk, as indexed to project, existence and balance sheet.

Sukuk market is in the phase of ripining and attracting more attention from investors. They have been accepted as alternative investment elements for medium and long term deposits. Most of sukuks have been produced up to now are sukuks of icara, although different structured sukuk put into market. For sukuk, being bought and sold in secondary markets, made them alternative attractive investment elements. Although other types of sukuk are attracting less attention than icara sukuk, they act an effective role for investors in developing markets, such as; airport construction, bridge, and dam.

Islamic Banking and Finance in Canada