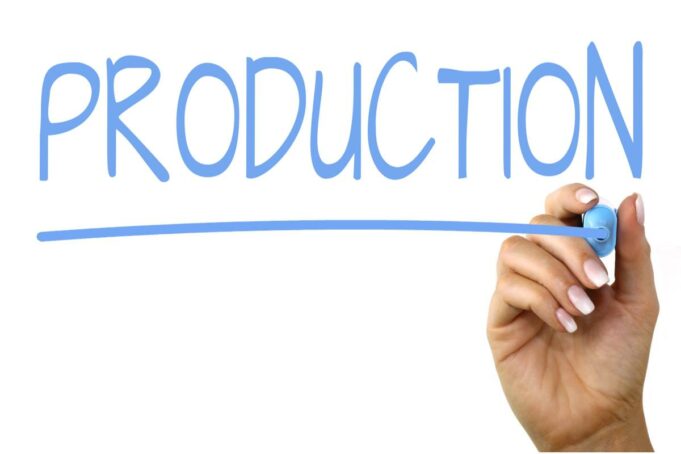 According to Islam, there are three production factors; they are: Land, Capital and Labor. However, Islam organized economy with collective work of effort-capital; labour-employer, different from the West.

When we say “landownership in Islam”, we have to take care of two points separately:

1-) Theoretical concept of landownership according to the Quran, the hadiths and canon law books.

2-) The applications of this concept, in different history eras and countries. Because, as will be seen later on, it is impossible to say going of two points in harmony in everywhere and everytime.

To Islamic economy, things which have economical value are four types:

1-) Coins pressed from gold or silver, or jewelry. These become sale  substitute, only.

2-) Things which can be either a sale substitute or sold. Standard  fungible goods is of this group, such as wheat and barley.

3-) Precious goods such as clothes, animals and buildings.These can be sold, only.

4-) Things which do not have a market value, but can be accepted as an equivalent because of esteem of  people or state. Their values are nominal. Banknotes and coins called  “fels”  are of this kind. (el-Kasani, Bedayiu’s-Sanayi, Beirut 1394/1974,V,185)

Capitalist countries have used effort on a large scale. They have used labour as a financial means for their wealth by exploiting first slaves, later on labour . Islam provided the balance among indivudial-society-state, and take the basis of a living and security of their community, by the principles of social justice. In Islam, ıt has not been aimed to neither cut down on (or steal) the right of labour, like capitalist concept; nor to steal from right, and people by the concept of flexibility, reducing wages, diminishing labour rights, ease to dismisal of workers, as a result of neoliberal policies today.