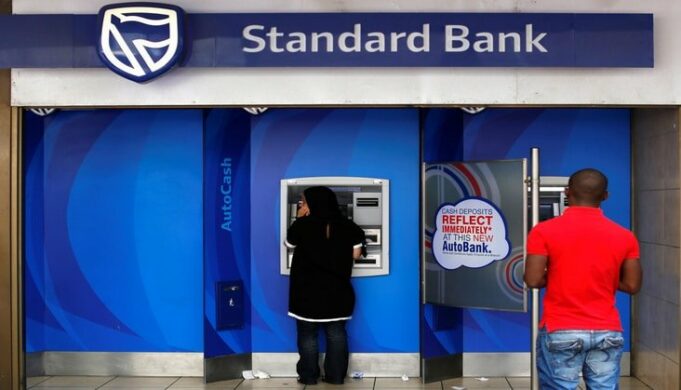 Ms Kassie said: “ Islamic banking is comparatively small in South Africa.  South African Muslim community is estimated that it is not above 2 % of  a population of 51.7 millions  totally”.

The Islamic Banking sector has been one of the quickest growing industries worldwide with a compound annual growth rate of 28 % between the years of  2006 and 2009 (Reuters, 2010).  These  growth  rates were experienced  in the middle of  the worst economic meltdown the world has seen in decades.  This is a clear indication that there is a high level of trust in the industry.  Although the industry has been present for a long time, the past some decades have delivered  a recovery in Islamic banking.  Many Western countries are recognising the industry’s importance and have taken a number of steps in supporting the establishment of it.  South Africa has also taken such steps and has a foresight of becoming a center for Islamic banking on the African continent.  This tiny study  examines the differences in nature of the fundamental  principles of Islamic and conventional banking which then brings to the fore the different challenges that exist in the unhampered functioning of Islamic banks within Western countries.  These challenges revolve around foundational and lawful  models, regulating  and managerial  bodies, South African Reserve Bank needs, interest, taxation and cognitive  understandings.  In order to provide advices to address these challenges, case studies of Islamic banking in both, Islamic and Western countries were supervised.  These case studies provided perception into how countries have directed similar challenges and to what degree were they successful.  This supplied the base from which advices were made for Islamic banking to perform  productively and effectively in South Africa and for the country to succeed in  its aim  of being a center  of Islamic banking on the African continent.

Islamic Banking and Finance in Nigeria