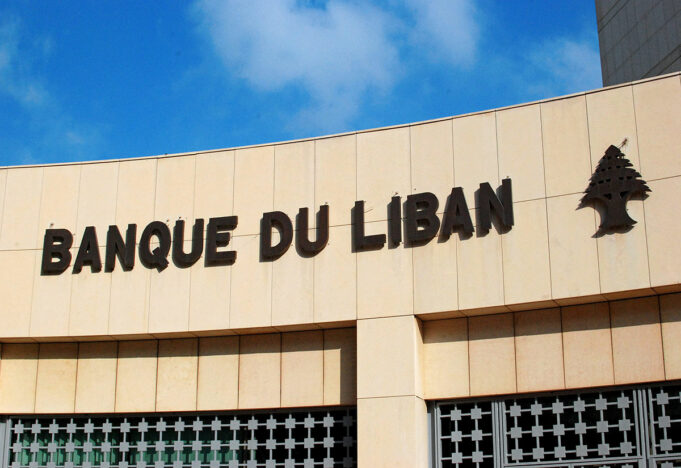 Islamic Banking is merely a banking structure and activity, which performs in conformity  with Islamic law or Sharia principles.  Islamic banks introduce Islamic banking products and services that are directed by the Islamic rules on dealings or Fiqh al-Muamalat.  The rules mentioned before as follows:

–         Prohibit transactions  in any type of interest or Riba, whether giving or taking.

–         Forbid investing in trades that are accepted as unlawful or Haram, such as businesses that trade in alcohol, pork, weapons, or encourage unethical, immoral or non-Islamic values.

–         Ban trading in any type of activity that involve hidden  fault  or Bayh Al-Gharar, as it is accepted a kind  of gambling.

Modern Islamic banking activities can be followed hundred of years back to the days of Prophet Mohamad (PBUH) himself.  Then, the Prophet (PBUH)  performed as a mudarib or agent for his wife Khadiga who trusted him with a definite  capital or goods for business.  Afterwards, the Prophet (PBUH) repayed the capital and the profit  divided between the two parties.

Muslim bankers and pious scholars have tried to design  financial instruments that combine  Islamic principles  with banking activities over the years. Although profit was important, mentioned  instruments were needed to encourage ethical and clear  financing, fair distribution of prosperity, and equal  participation in the economy.

The first efforts to produce an Islamic financing atmosphere appeared in Pakistan in the end of 1950s.  However, modern Islamic banking first emerged, on a small scale, in Egypt early in the 1960s.  After  the oil boom  in the 1970s, Islamic banking developed in the Arab world, and then spread out into the Middle East, Iran, and Southeast Asia respectively.  The world’s first full-equipped Islamic bank was established in UAE in the mid 1970s.

Because of its ethical and moral principles, Islamic banking has gradually developed  in accomplishing global acceptance and drew funds from both Muslims and non-Muslims.

Presently, There are more than 300 Islamic banks  on the five continents of the world, performing in more than 60 different countries such as the UK, the US, France, Germany, Denmark, Luxembourg, Switzerland, the Bahamas, Cyprus, Pakistan, India, and of course the Arab world.

Islamic banks resources have gone  beyond  $ 500 billion by the end of 2007, with a growth rate of 15% to 20% yearly.   Islamic banking is sustaining its powerful  growth worldwide, yet at a quicker step  than conventional banking, to become a real global wonder.

Islamic banking entered to the Lebanese market in the early 1990s under a commercial banking license.  All dealings struggled to provide  conventional banking products and services in compliance with Sharia based on two regulations;

Islamic banks were authorized in Lebanon not earlier than 2004.  Under a law no. 575 dated 11 February 2004, appended by two circulars dated 30 August 2004, in which the Central Bank of Lebanon set the regulatory model  for Islamic banking in Lebanon.

The Lebanese Islamic Bank S.A.L., which is a member of the Credit Libanais group, became the first licensed Islamic bank in Lebanon in 2005.

We powerfully trust  that once marketed and applied as a system, rather than being approached as a product to be provided to a niche market, Islamic banking will prosper and fulfill its duty.

Islamic Banking and Finance in Qatar