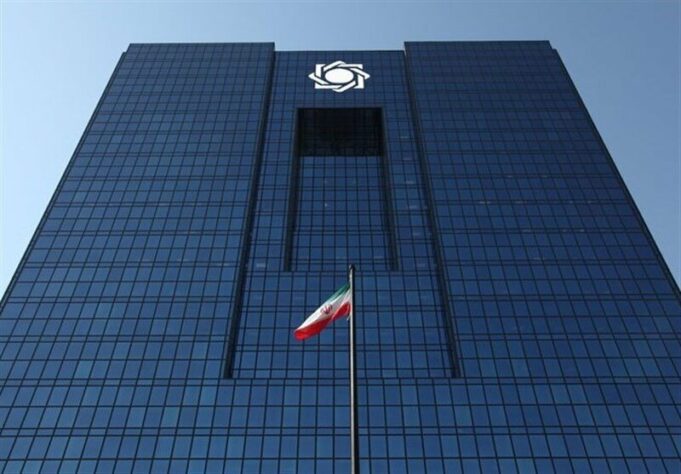 In  Iran,  The  Government has initiated a movement  toward  liberal  banking sector since 2001.  However, the  progress has been rather slow.  Bank Markazi (the central bank) authorised the initiation  of private credit institutions  in 1994,  and  authorised foreign banks (many of them  had already founded representative offices in Tehran), in 1998  to introduce  full banking services in  free-trade zones, in Iran.

The Central Bank was forced to establish an Islamic banking law after the Islamic Revolution.  The Islamic Banking law of Iran was passed by the Majlis in 1983.  According to this law, Iranian banks can only engage in interest-free Islamic dealings, since interest is accepted as usury or riba and is prohibited  by Islam and the holy book of the  Qur’an.  These are commercial dealings that include  exchange of goods and services in return for a share of the appropriated  ”profit”.

Iran has been using interest rates, which are officially termed “provisional”,  as rates paid to depositors or taken from borrowers ought to demonstrate  the profits or losses of a trade.  According to these rules;  deposit rates, called  as “dividends”, are  theoretically associated with  a bank’s  lucrativeness.  In fact, however, these dividends have become fixed rates of return—depositors have never lost their savings.  Because, losses made by the banks and practically  never taken  returns more  than the provisional former  profit rates.  Interest charged on lendings is presented as “fees” or a share of enterprise  profits.

All  dealings like that  are acted by means of  Islamic contracts, such as Mozarebe, Foroush Aghsati, Joale, Salaf, and Gharzol-hassane.   Details of these contracts and related practices are determined in the Iranian Interest-Free banking law and its guidelines.  This law describes and authorizes an Iranian Shiite form  of Islamic commercial laws.  Iranian  banking system binds   to Islamic rules that forbid  gaining or giving interest.

Shariah-compliant resources  have  reached at  $400 billion  worldwide, according to Standard and  Poor’s Ratings Services,  and the potential about market is $4 trillion.  Iran,Saudi Arabia and Malaysia are at the top with the biggest sharia-compliant resources.