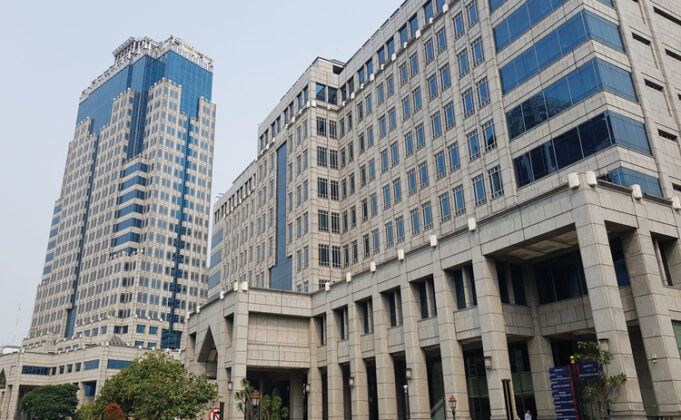 As reported, Indonesia’s Islamic banking sector has been growing 40.2 % per year over the last five years, leaving behind  growth in conventional of 16.7 %  yearly  at the same period.

Halim Alamsyah, who is Deputy Governor of Bank Indonesia, which is the country’s central bank, formally started the second worldwide seminar on Islamic finance, on 7-8 May 2012, in Bandung.  The seminar was themed “Can Islamic Finance Focus on Productive Economic Activities to Promote Growth and Financial Stability”.  HE Dr. Ahmed Mohammed Ali who is the            President of the Islamic Development Bank (IDB) Group, was the keynote speaker of the seminar.

The Deputy Governor forecast that Shari’ah-compliant banking could answer for 15-20 % of Indonesia’s banking industry within 10 years, from just over  4 % presently.  He said: “We are assured Syariah (Shari’ah) finance will encourage  economic development to a higher level and improve  the stability of the financial system”  at the opening of the Seminar in Bandung.

Indonesia’s Islamic finance resources were worth IDR 214 trillion ($23.2 billion), of which around 69.5 % are banking assets.  Indonesia has 11 Shari’ah-compliant commercial banks, 24 Shari’ah bank trade  units and 155 Shari’ah-compliant exurban banks (Bank Perkreditan Rakyat) with total resources of IDR 152.3 trillion (about US$16.5 billion).