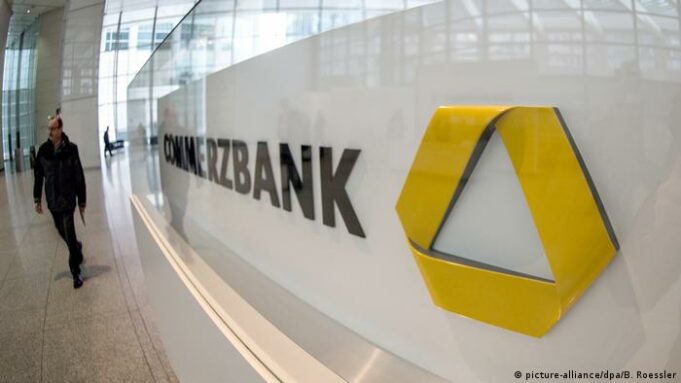 Germany was the first country to tap the Islamic finance market among Western Countries when the federal state of Saxony-Anhalt issued the country’s  first Islamic bond (sukuk) in 2004.  It  drew quite strong attention and requirement  and was fully subscribed, with 60 % of the issue going to financiers in Bahrain and the UAE and the remaining 40 %  to financiers in Europe, especially, those of in France and Germany.  The €100 million ijarah sukuk (Islamic sale-and-leaseback debt instrument) was fully regained in 2009.

Germany’s Federal Financial Supervisory Authority (BaFin) undertook  a demand from a foreign foundation to act  banking operations within the country according to  Islamic principles in 2009.  However, without a full banking licence, the range of offerings stayed restricted.  A follow-up conference on Islamic finance was held  by BaFin in May 2012, which was  specially  focused  on Shari’ah-compliant finance  market products (Islamic funds, sukuk and asset-backed securities).

The German market has also experienced the offering of a new Shari’ah-compliant investment product which  is filed to the WestLB Islamic Deutschland Index.  This is composed of shares in ten German firms whose trade  activities are guided in line with the Shari’ah.

German financial institutions also actively contributed to  the Islamic finance industry by means of  their subsidiaries in London, Dubai and Kuala Lumpur. These institutions could play a very important  role in drawing  Shari’ah-compliant funds to Germany through their founded  networks and expertness.  The expectations for the further development of Islamic finance in Germany are quite stable.  Firstly, Germany is the gratest economy in Europe and it characterizes the largest Muslim population (4.1 million people, while  3.5 million in France and 2.9 million in the UK).  Secondly, German exporters could use institutions in introducing Islamic financial products  as alternative sources of funding and therefore further boost  their funding profiles.  Thirdly, Islamic trade finance products introduce  the potential to reinforce  trade bonds with countries such as Turkey; a country which is an dynamic  trading partner of Germany and that has a budding Islamic finance industry.

Interest and Profit in Islamic Economics