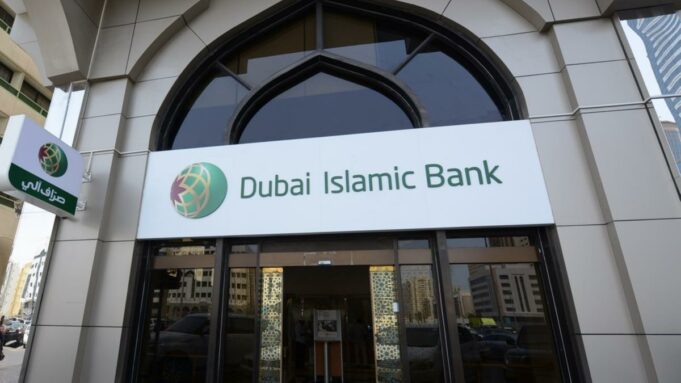 Islamic Banking or Shariah Banking are banks that obey the Islamic principles in their operations.  The term “Islamic banking” means a system of banking or banking activity that is compatible with Islamic law (Shariah) principles and directed by Islamic economics.

Especially, Islamic law prohibits usury, the taking and giving of interest, also commonly called “riba”  in Islamic sermons.   Besides, Islamic law bans investing in trades that are accepted as unlawful, or haraam- such as businesses that sell alcohol or pork, or businesses that produce media such as gossip columns or pornography, which are against Islamic values.

Moreover, the Shariah prohibits what is called “Maysir” and “Gharar”.  Maysir is included in contracts in which the ownership of goods depends on the happenings of a destined, uncertain event in the future, whereas Gharar describes risky dealings.

Both concepts cover extreme danger and are assumed to further uncertainty and deceitful manners.  Thus, the use of all conventional derivate means is unsuitable in Islamic banking.  In the end of the 20th century, a lot of Islamic banks were brought into being to serve in this banking industry.