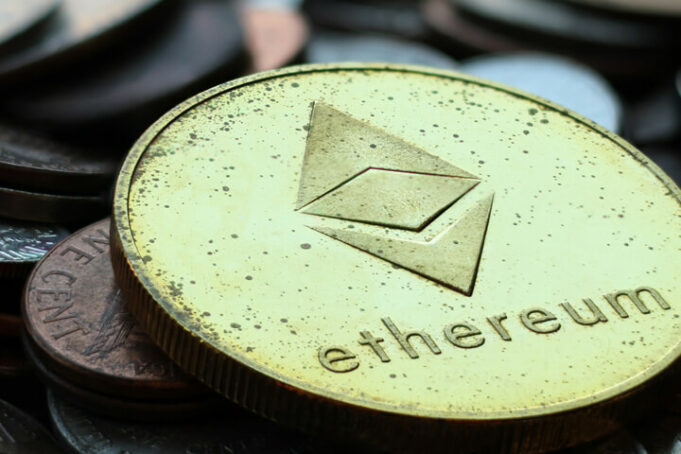 Vitalik Buterin was a 19-year-old computer programmer who first proposed a highly flexible blockchain that could support any type of transaction virtually in 2013. With the help of crowdfunding, the Ethereum protocol was developed in 2014. In July 2015, Ethereum blockchain’s first public version was launched and hence, smart contract functionality began.

It is the world’s second-largest crypto project after Bitcoin. Ethereum launched the smart contract functionality for the first time in the industry. This made the way for decentralized finance, apps, and services. Everything is running on the Ethereum blockchain i.e. tools, games, and complex databases. Computing power is required for the Ethereum network to function the programs and services connected with Ethereum. These computing power functions with the help of a transactional token called Ether (ETH).

How does Ethereum work?

The Blockchain method is used by the Ethereum technology to replace consumer data such as financial records. Blockchain is a distributed ledger that tracks and manages the currency. The money can be exchanged without the need for a central intermediary such as banks. Anonymous transactions are made by the users even if the transaction is publicly available on the blockchain. Ethereum platform allows the user to send money, buy or sell goods with the help of ether token.

How Ether Coins Are Obtained?

About 18 million ethers were in existence until October 2021. ‘Mining’ is the only way to obtain ether coins but its total annual issuance is limited. Ether Coins Are mined by the computer on the network which becomes difficult to earn each year. New coins are unlocked effectively by performing a mathematical calculation. As this process became expensive, energy, and time-consuming, the founders of Ethereum decided to change the system from ‘proof of work’ to ‘proof of stake’ system which is also nicknamed Ethereum 2.0. In this system, only those who own the currency “stake” their crypto and validate transactions. This system is, however, difficult for miners to mine new coins.

Sheikh Haitham is a conservative Muslim scholar who is a Fatwa. According to him paper money is stamped or created by the state whereas any sort of cryptocurrency i.e. bitcoin, Ethereum, etc. is not produced by the government and its origin is unknown. That is why it is Haram to use it, mine it, or trade it. Shariah says that any physical exchange is Halal. He further advises,” Muslim countries should resist that as much until it is strongly regulated.”

Atif Yaqub is a blockchain Enthusiast stated in his discussion with Amanie Advisor, “It is easier for Islamic houses to produce certified products. Individuals who are more faith conscious can now engage without any doubt that the emerging tech is fully permissible to use.” Amanie Islamic Finance & Shariah Advisor approved Ethereum halal because it represents a ‘utility token’.

In 2018, Shariah Review Bureau stated that investing in cryptocurrency and coins such as Ethereum is Halal and permissible under Shariah law. According to them, this currency can be considered property (maal) and there isn’t any form of interest in it.

It was unanimously decided by the Fiqh Council of North America that Ethereum is permissible according to the laws of Shariah.

It has been advised by the Shariah Advisory Council of Malaysia that trading and investing in cryptocurrencies is permissible. Furthermore, they stated that zakat can also be paid with Ethereum tokens.

The scholars of the Mosque researched and reviewed that digital money is compatible with Islamic laws and Shariah. That is why it is considered Halal and can be used for investment.

Ethereum is becoming a popular blockchain technology. Mainly, this popularity is because Ethereum is Halal under Islamic law. Ethereum is declared Halal because, in this cryptocurrency, one invests the money as an asset that is operated under a company.