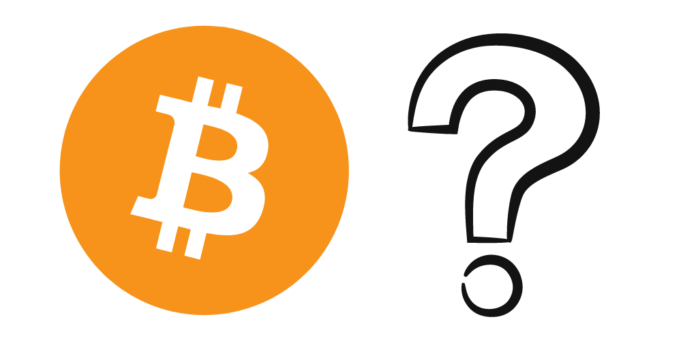 With an increase and advancement in technology, the currency has also become digital. One of these digital currencies is bitcoin which is the first cryptocurrency. It is operated through the use of peer-to-peer technology without any administrator or banks. The issuance, management, and transaction of Bitcoin are done completely through an online network i.e. it can be used to buy services and products online. Not many shops are accepting this virtual currency yet but due to the growing influence of this currency, some companies have started to buy it.

As people use physical wallets for keeping cash, digital wallets are used for storing virtual currency like Bitcoin which can be accessed by software. A public ledger called blockchain records all the transactions upon transferring cryptocurrency funds. Blockchain is not controlled by any specific organization which it can be accessed by anyone. An encryption method is used for the verifications of transactions to give safety and security.

How to Get Bitcoin:

Following are the three ways one can earn or get Bitcoins:

Also known as ‘digital mining’, Bitcoin mining is used to create new Bitcoins through a computer process called cryptography. Miners use a proper hardware system to solve an extremely complex math problem. The computer which finds the solution to the problem first gets the Bitcoin’s next block and so the process begins which results in rewarding the miners with a new Bitcoin. Earlier, Bitcoin mining was possible for an ordinary person but with the passage of time, it has become quite challenging and requires better computer resources. Almost 25 Bitcoins are created every 10 minutes. though it is more complicated than this recently as more bitcoins are mined, it becomes harder to mine new bitcoins.

Although many financial experts strongly support Bitcoin, on the other hand, they don’t recommend buying it at risk. If a person is doubtful, then they should not go for it. However, Bitcoin can be used as a side investment. It is predicted that the Bitcoin market will grow by over $2 billion in the future.

Bitcoin According to Islam:

According to Shaykh Usmani, Money is something that can be used as a medium of exchange, unit of account, and which has a store of value. Natural and Customary are the two types of money. Natural money is in the form of gold and silver which can be used as an asset and also as a mode of payment whereas Customary money is used as an exchange medium due to the social customs and people’s accessibility.

With the above definitions, we can easily sum up the result that Bitcoin is Customary money and has become popular with the growing online trend. Now the question arises that whether Bitcoin is Haram or Halal???

Is Bitcoin Haram or Halal?

Cryptocurrency has been significantly increased among people’s interest from the last few years. Many discussions have taken place regarding Bitcoin’s nature and feasibility because there are a number of people who want to invest in Bitcoin but to the uncertainty of this virtual currency, people are reluctant to invest.

There are two different opinions of experts of Shariah. One of the scholar’s groups declares that cryptocurrency like Bitcoin is Haram and that Shariah prohibits its use whereas the other group states that it is permissible and Halal.

Bitcoin is Haram in Perspective of Fatwas and Scholars:

A few Fatwas are presented by scholars of different countries. Some of them are mentioned below:

Bitcoin is Halal in Perspective of Scholars:

There is a huge controversy that whether Bitcoin is Halal. Some of the scholar’s views are mentioned below which proves that it is Halal:

Many discussions are yet to take place in this regard. However, a big majority of Muslim scholars are determined that cryptocurrency investments are Halal as long as they do not contain any illegal or Haram activity.