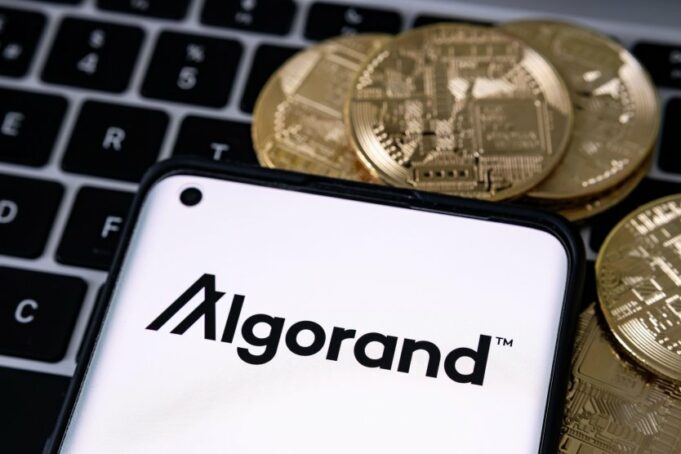 Is Algo Coin a Halal Investment or Haram???

The Algorand platform and cryptocurrency was founded in 2017 by a professor at Massachusetts Institute of Technology and he is also a noted cryptographer. Algorand is an open source blockchain platform and a digital currency which is designed to process various transactions quickly. Anyone can view and contribute to the platform’s code. Pure Proof-of-stake (PPOS) protocol is used by Algorand which is a highly democratized Proof-of-stake mechanism. The Algorand platforms superfamily transaction at an incredible rate of 1300 transactions per second (TPS) which is expected to go up to 3000 TPS.

This is a unique modification to Proof-of-stake mechanism which gives the benefit of minimum staking for participating and securing the network. Only 1 Algo Coin is required where as in Ethereum, a minimum of 32 ETH are needed. PPOS mechanisms have two phase block production process which are proposing and voting. By staking ALGO any member can participate in the proposing and voting method. The voting method consists of three steps which are:

The cornerstone of its network structure is the native token of Algorand platform i.e. Algo. In the unique protocol design, the rewards paid in return for producing blocks are divided among Algo Coin holders instead of being rewarded to the block producer only. Due to this 7.5% annual percentage yield (APY) can be earned by the ALGO coin holders. The reward is given in about every 10 minutes to encourage more users to join the Algorand staking platform and accelerate the decentralisation path.

The decentralisation of ALGO token is a computational process. The Algorand foundation has a large amount of ALGO at the moment which according to the critics makes the protocol centralised.

The unique features of Algorand benefits the Algo Coin making it one of the powerful and trustworthy cryptocurrency in the market today. These features are:

According to Yasser S. Dahlawi who is the founder and CEO of Shariah Review Bureau (SRB), “ We are thrilled by technical achievement of the Algorand blockchain and a future of truly scalable and secure blockchain that will serve as a platform for Islamic financial markets to enter the newly emerging borderless economy”. He also stated, “We stand ready to support the future ambitions of the users of Algorand in the Islamic financial market.”

Although there are some interest-bearing activities on the Algorand blockchain but these activities are not essential for the functionality of the platform. Being a decentralised finance system the smart contract capabilities are also not Haram. So, this currency is rated as Halal in Islam and it is comfortable to invest Algo Coin from a Halal perspective.