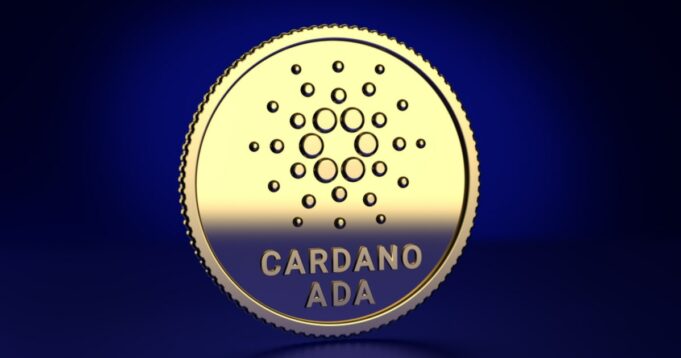 What Shariah Teaches About ADA Coin

The native currency of the Cardano platform is ADA which is named after the 19th-century mathematician Ada Lovelace who is also known as the world’s first computer programmer. These tokens are the fuel of the Cardano platform just like ETH fuels the Ethereum network. These can be used to pay the transaction fees and these are also staked to maintain the stability and security of the network. It is predicted that the ADA coin will be used as a governance token allowing the holders to vote for the changes and upgrade on the Cardano platform.

Cardano platform was introduced by the co-founder of Ethereum, Charles Hoskinson and it plans to be a third-generation blockchain project. It also intends to be an energy-efficient and highly scalable smart contract platform. Development of a wide range of decentralized finance apps, new crypto tokens, and games can be done on the Cardano platform. The cryptocurrency of Cardano can be sold or bought through exchanges such as coin base.

Cardano plans to become the most environmentally stable blockchain platform. Ouroboros is a unique proof-of-stake consensus mechanism used by the Cardano platform to achieve its goals. This platform is divided into two separate layers i.e. the Cardano Settlement Layer (CSL) and the Cardano Computing Layer (CCL).

The CSL is the place where the accuracy of transactions is checked by the Ouroboros consensus mechanism and it also contains the accounts and balance ledger whereas the CCL is the place where all the computations of the apps are running on the blockchain are carried out through the operations of the smart contract. This splitting of blockchain helps the network to process as many as millions of transactions per second.

A network of invested participants called validators is used in proof-of-stake where the validators stake their own ADA coin instead of contributing to the processing power to secure the network for the verification of transactions like the miners do. Proof-of-stake possesses the following features:

ADA According to Shariah:

The issue of digital currency has been discussed from an Islamic perspective a number of times. However, no final decision has been made yet. A common person uses money as a medium of exchange for goods and services and most Islamic scholars also propose fiat money as a medium of exchange. The transaction and precautions motive is suitable for holding money in Islamic teachings. However, trading or speculative motive is strictly prohibited. Islamic teachings describe money as a currency used for transactions rather than gaining profit from abstract activities.

In the Islamic perspective, Money should be based on physical assessment and hence not for speculation reasons. The profit taken from trading money on purpose is considered usury or riba. To fulfill the criteria of the medium of exchange or money in Islamic laws, the money should be stable, safe, and effective. There are three types of Scholars group which give their opinion about digital currency. These are Cons, pros, and neutral groups. The opinions of these Scholars are discussed below:

He presented three reasons for digital currency to be declared Haram. These are (a) instability (b) anonymous holder (c) no intrinsic value. If the ADA coins have to meet the Shariah Principles, they should be supported by a real asset.

These identified ADA coin according to Islamic teachings and said that no emitter, monetary control or transparency is found in this currency.

He states that there is more risk and weaknesses that benefit. He said that it impermissible because it doesn’t satisfy the government regulation and it has uncontrollable issues.

In his opinion the cryptocurrency such as ADA token delivers clear regulation for trading and it doesn’t contain any riba which is Haram in Islam.

They gave the reference of Imam Abu Hanifa and Imam Yousaf, saying that according to them digital currency is permitted if treated as a commodity but with some restrictions. On the other hand, they were also bothered with the unreal economy and issue of safety.

Money should fulfil the requirements of wealth, legal value and monetary usage. The ADA coin may satisfy the wealth and legal value but it fails to be monetary usage because it has volatility, circulation and transparency risk. All the tokens and coins must be in line with Islamic teachings and they must have separate contracts.

We have concluded that ADA coin or Cardano platform is a straightforward cryptocurrency which is permissible by many scholars, although some may disagree. ADA is Halal because it is best understood as a digital asset.