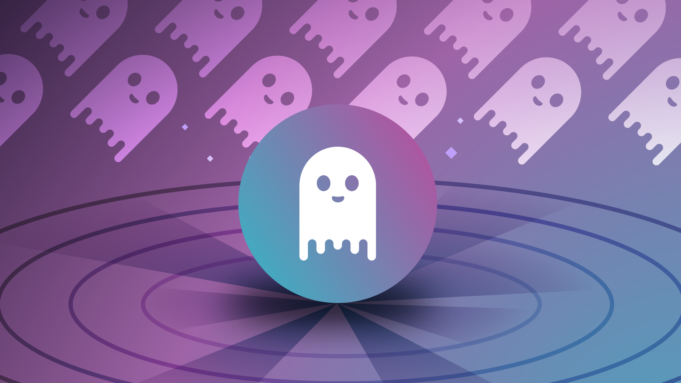 Use of Aave Coin, Is it Halal or Haram

The Aave project was launched by Switzerland entrepreneur Stani Kulechov in 2017. At first, it was called ETHLend until it was rebranded in September 2018. The native currency of Aave platform is Aave coin.  Aave platform is a decentralised finance (DeFi) platform in which the users could borrow a variety of cryptocurrency and also lends assets with an exchange of interest payments. No middleman is needed for this.

Working of Aave Platform and Coin:

In traditional finance, a trusted middleman was required for the borrowing and lending of currency. However, in Aave platform, the borrowers and lenders are connected directly with each other. The people are allowed to become their own bank where people would lend money like a bank and would charge interest.

According to the Aave’s whitepaper, for lending cryptocurrency the funds are locked into a liquidity pool of tokens by the lenders. A smart contract which is the method of replacing the intermediary with a code with the help block chain so that new types of transactions could take place online. This smart contract secures the liquidity pool and helps in matching the lenders with the borrowers with a middleman. After locking the funds in the pool, the lender retrieves “a token” in return.

A decentralized application (dApp) that runs on the Ethereum network allows a variety of cryptocurrency lending and borrowing. It possesses the following features:

Due to the speculative nature of being Halal or Haram, the digital currency has triggered a long debate among the Islamic scholars that whether this currency is permissible and according to Shariah laws. Islamic concern over digital currency such as Aave is because of its extreme growth and very high volatility seen over the recent years.

Aave Coin, Halal or Haram According to Scholars:

Aave platform is a lending ecosystem which helps the holders lend their coins for a higher return. An important aspect here is that more cryptocurrency is returned than borrowed. This is simply Riba which is not permitted in Islam. We will look what the Scholars say in this context:

Dr. Shaikh Abu Ammar is a Pakistani American preacher and Imam. He released Fatwa by reviewing Fatwas from around the world. According to him, cryptocurrency is Halal as  long as it is used for mining and immediate transactions whereas it is Haram if the currency is held for an unknown value in the future. This also applies for fiat currency.

Shaikh Asim is an Imam of a Masjid in Jeddah. In his opinion, digital currency such as Aave Coin is Haram because as it is a virtual currency, it lacks physicality and regulation. Secondly, it is too uncertain and there is non simultaneous transaction. He also added that it is an open gate to Haram money such as ransomware and money laundering. Lastly, he said that it is difficult to categorise that whether it is a commodity or a currency.

Mufti M. Ataur Rahman also claimed that it is not Halal because it is just an imaginary currency and does not exhibit the quality of real currency. The trade done with this currency doesn’t involve any actual buying and selling. It also doesn’t fulfil the Shariah conditions. It is a form of interest and investing money in the digital currency is also impermissible.

It is conclude by looking at the scholars view that Aave is not Haram itself but because it is inextricably linked up in its origination because it gets the value from lending activity. If it is adhered to pious Shariah rules for trading and spending, then it can be used.