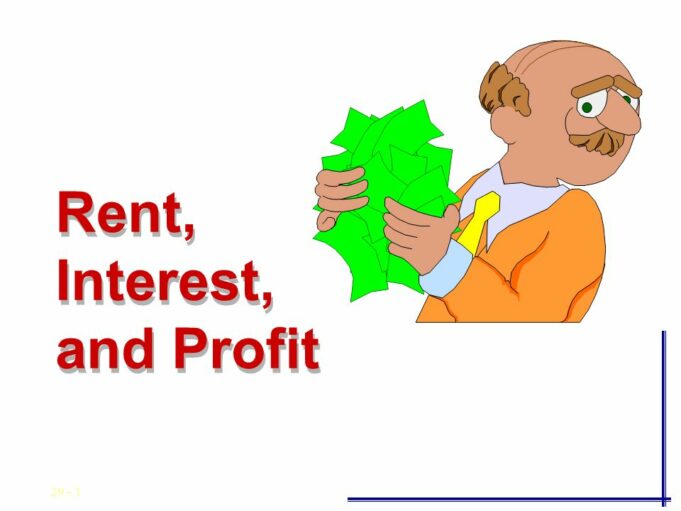 In this century, one dimension of interest discussions consists of likening interest to rent income. In islamic law, term “ijara” refers to rent and is defined as a contract which expresses(declares) usage of benefits in return of money. Rent contract works on benefits of things and effort. Rent value, that is price is the return of work, effort, and benefit.

Rent is clearly different from interest, because it is return of benefit which was obtained from things or effort hired. Basic property of things which can be hired its benefit in return for money is to be able to get benefit without using up of its matter.

But money, as known, has no benefit in terms of its material ve its use can only occours when its owner spends. For this reason, the price paid for the money is not the return of its own benefit. I mean, benefit (or profit) which is supplied by money is unlike benefit of thing in no way of using up of its own matter.

From another point of view, we can realise that the people who do not understand causes of banning interest, and putting wisdoms in place of causes of it, try to legitimate interest by moving from its wisdoms. Whereas saying “interest is like rent” is not true. Since, things which are not used in a very short time become worn away certainly. Such things can be hired by these properties. I mean rent is return of wear and tear in things when used. Consequently, such a process can not be liken to rent.

As a result, rent is canonically lawful (halal), because it is return of legitimate, legal benefit . It can be a way of working people, or using things without use up. But interest is forbidden (haram) because it is not a return of exact benefit or uncertainty of imaginary benefit and it is an unpredicted process.