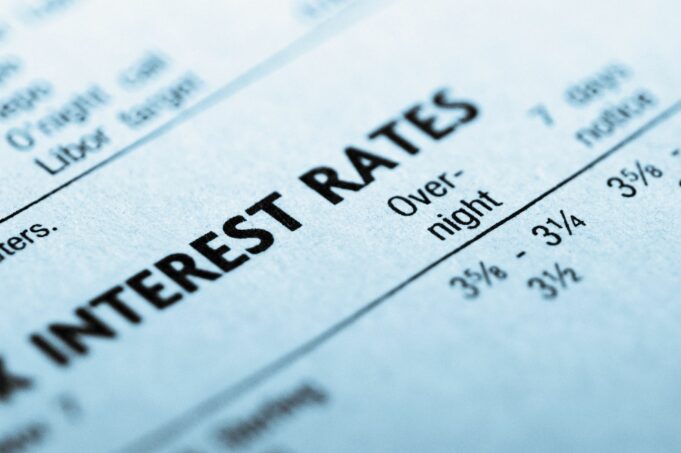 In Islamic economy, dealing with commerce and getting profit has been accepted as permissible and legal. In the Qur’an “Their commerce hasn’t bring profit” was said and for the profit the word “ribh” was used. Ribh means to get use, to gain, and to get profit.  Like almost every field, there are a lot of differences between islamic economy and economy in the field of getting profit.(24) According to economists, profit is the share of attemp and attemting factor. In islamic ecenomy, profit is the right from being in a commercial process, but not the right from production. When we ask what the profit is return for. Economists cannot give a clear reply for it. Some say:”implied income of factors.” Some say:”reward of attempts and innovations.” Some say:” compensation of risks and uncertainty.” Some say:”return of monopoly.”

Profit must be return of risks and uncertainty. It is not fair to say profit is unfair acquire. Because salesperson use his/her mind and effort and spend time. Therefore, profit is necessary. Because loss is met with the reserve from profit, and so, risks can be got rid of.

Profit is different from interest. All the systems accept profit and interest as the same. Because they either let them free or prohibit totally. Whereas, İslam lets profit free and prohibits interest. The main difference between profit and interest is that interest is fixed, but profit is changeable. İnterest taker knows how much he/she will get. But profit for merchant is not certain, and mercant must work all the time to be sure for profit.(29)

Moreover, In islamic law, some rules about commercial life has been esteslished. Giver and taker must be peaceful about the process they have made. To swear, to make false advertisements, to encourage for buying and so on, make the commerce abnormal like today’s. In islamic economy, under normal conditions, there is no way for the state to interfere prices, and to determine prices of goods. Free market economy is avaliable. But state has always the right of supervision. In brief, we can state this formula; ın islamic economy, commerce and profit are free, but interest is prohibited. It works in a system as follow: possession in production, generality in consumption, and alms in taxes.

Islamic Banking and Finance in Nigeria