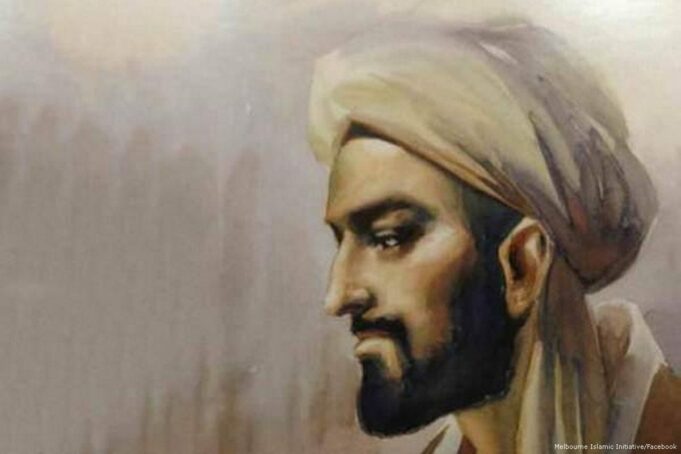 Who is the father of economic sciences?

If you ask this question to scholars, professors and economists; the answer you would get to be Adam Smith mostly, or some will say Ludwig von Mises, Richard Cantillon or Carl Menger. Today, I would like to come up with a new idea : Ibn Khaldun was the real father of economics!

Ibn Khaldun, full name Had Wali ad-Din Abu Zaid Abd ar-Rahman bin Muhammad Ibn Khaldun al-Hadrami al-Ishbili is a scholar, politician, historian and economist. He was born at the year of 1332 at Tunisia and died at Cairo at the age of 73; 1406.

You would be more than surprised to learn that former US President Ronald Reagan quoted Ibn Khaldun by saying: “I studied economics in college when I was young and I learned there about a man named Ibn Khaldun who lived twelve hundred years ago in Egypt. He said; In the beginning of the empire, tax rates were low and  revenue was high. At the end of the empire, when the empire was collapsing, tax rates were high AND the revenue was low.”

And yes, that was before the Islamophobia came into existence.

Ibn Khaldun in his book Muqaddimah ends this chapter claming that high taxes would eventually cause the fall of a government or dynasty;

2-) Production : According to Ibn Khaldun; Allah created the mankind and sent to Earth in a form that impossible to live without produce. Mankind has to work, produce and perform to make a living.

The main factor of production is human labor according to Him. He gave labor a greater importance than capital. He sees the labor as the sole reason for income. According to him, the value of a good or service equals to its labor value; how much work was put in etc, not the market value.

3-) Money : Like most of Islamic scholars; Ibn Khaldun regarded money as a means of exchance, a measure of value but not a value itself.

He even came up with a concept of “world money”, one currency for whole world to prevent the inflation, which is a very radical idea even today.

4-) Role of Government in Economy : Ibn Khaldun also discussed the role of state in economic system. According to him the government should not be active on market as an enterpreneur but it should create a comfortable and liberal environment for enterpreneurs.

It is also one of the main objectives of shariah (Islamic law) to protect private property.

Ibn Khaldun stated that protecting the property is also protecting the justice. Private property is one of the core elements of economic development. If government fails to do that, and attacks the private property instead there would be less business investment, enterpreneurs would be discouraged and they would tend to protect what they already have instead creating new jobs. This would eventually harm the society. This could even result in an economic catastrophy.