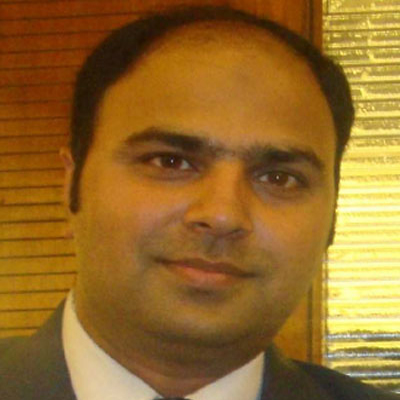 Dr. Ausaf Ahmad was born in Lucknow, India, in 1945, and before his association with IIIBF as President, he has served the Islamic Research and Training Institute of the Islamic Development Bank for more than twenty-two years as a Senior Economist.  Dr Ahmad has a Master’s degree in Economics from Lucknow University (1967-69), an M.Phil degree from Jawaharlal Nehru University, New Delhi (1973-74)  and a Ph.D in Economics from Northern Illinois University, USA (1974-77).

Besides his association with IDB, Dr Ahmad has served many institutions of further learning in India, such as, the Delhi University, Aligarh Muslim University and the Jamia Millia Islamia.  He has carried out several research projects for the Indian Council of Social Science Research, New Delhi, International Labor Office, Geneva, and King Abdulaziz University, Jeddah.

His research works are composed of more than  25 papers and 15 books.  Many of them have been translated into other languages such as Urdu, Arabic, French and Italian.  His main areas of research are:  Economics of Development, Public Finance, Monetary Policy and Islamic Banking.  Some of his recent publications are:

Instruments of Regulation and Control of Islamic Banks by the Central Banks,

Structure of Deposits in Selected Islamic Banks, and

Towards an Islamic Financial Market.