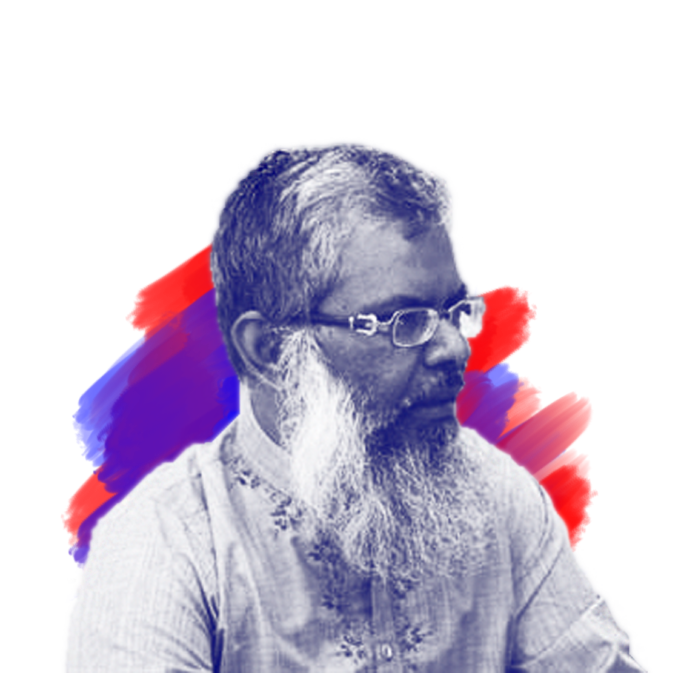 He finished high school in Karachi in 1971, left his home and family for MIT, Boston at the age of 16.  He got his BS (Bachelor of science) in Math in 1974.  He took an undergraduate Macroeconomics class with Robert Solow, and they covered Henderson and Quandt in their Microeconomics.  Although he was not aware of it at the time, the social and cultural education he received had a very  powerful impact on him than the intellectual one.  Some aspects of this education are discussed in Social Revolutions.

He has completed his Ph.D. (Doctorate  of philosophy)  in economics from Stanford University in another three years from 1974 to 1977, picking up a Masters in Statistics along the way.  Joseph Stiglitz, Kenneth Arrow, and Robert Auman were among his  teachers.  Ha was  unique in taking first year graduate sequences at Economics, Mathematics, and Statistics at the same time.  This was because  he planned to do his doctorate in Economics, which required knowledge of all three branches.  Bradley Efron tried to tempt him into switching to Statistics, but he felt the Economics had broader applicability.  Like most of his fellow graduate students, he was an idealist and wanted to use economics to change the world for better.  But, the Ph.D. training turned them into materialists, valuing careers and professions over social relations.  Only much later, with a lot of guidance and life experience was he able to unlearn this lesson- see The Power of Ideas.

He did a post-Doctoral year at the Center for Operations Research and Econometrics (CORE), at the University Catholique de Louvain, Louvain-la-Neuve, Belgium from 1977 to 1978.  Economic theories say that the value of labor depends on how the market prices the product.  The vaunted European culture, sophistication, savoir-faire, and savoir-vivre did not suffice to teach him that this is wrong:  it was only much later that he learned  The Value of Human Lives.

Roberto Marino was instrumental in his getting a Tenure Track offer from the Economics Departmant  at University of Pennsylvania.  He was lucky enough to have as colleagues superstars like Lawrence Klein, Richard Easterlin, Robert Shiller, Karl Shell, Robert Cass, Robert Summers (Brother of Paul Samuelson, and father of Larry Summers), and many others, who have become famous in their own subjects.  During his stay at U. Penn, he was invited to spend a year as a Visiting Professor at California Institute of Technology.  Later, Hafeez Pasha offered him the post of National Visiting Professor at Applied Economics Research Center in Karachi, where he stayed for another year.  Although they had social contact, he was not familiar with the pioneering  research on hapiness that Easterlin was engaged in at the time – see Can Money Buy Hapiness?  Similarly, Shiller was doing a pioneering  work on how stock prices were not rational – contrary to dominant belief among economists.  This work enabled him to predict the global financial crisis of 2007-8, which took the vast majority of economists unaware.

After six years (78-84) at U.Penn., he received an offer (courtesy of Phoebus Dhrymes) from Columbia University, where he was promoted to associate Professor.  Although he had many outstanding colleagues, including Edward Said in the English Departmant, there was not much interaction, perhaps due to his own loner tendencies.  In 1991, Ali Khan was very helpful in getting him an offer from Hopkins, where he stayed from 1991 to 1993.