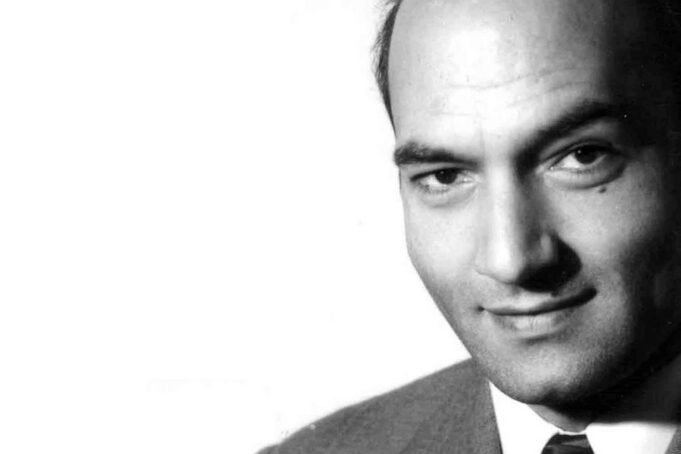 His life : His childhood

Shariati was born in Mazinan, Sabzevar, Iran; in 1933. His father was a contemprorary-nationalist teacher. He, for the first time, came across with the lower class people of Iran, during his education. He faced hardness and poverty which was present but he didn’t know, in this term. He has also had knowledge about western philosophy and political thought at the same time. With the combination of views of modern sociology and philosophy and traditional islamic principles; he tried to explain and solve the problems which muslim societies faced. Sheriaty has been effected by Mevlana and Muhammad Ikbal greatly.

He started to his doctorate in Paris University, after graduating from university in Iran. In 1964, he gained his doctorate career in the field of literature by translating a manuscript book, titled as “The History of Virtues of Belh” which was written by Sayfuddin. He returned to Iran but he was arrested and put in prison by Shah government , immediately. Government accused him of being in activities of destruction of state when he was in France. Later, in 1965, he was free and started to teach in Meshed University.

Ali Shariati was a scholar who has not only paid attention to tradition, but also come to a conclusion by doing new comments with using different thoughts. He has also given most important place to “belief”, in flowing social events, like Ibn-i Haldun, very famous muslim sociologist. That is, “energy of patriotism” which was drawn from this belief, with own words of Ibn-i Haldun. He said:”Duties of intellectuals are to give birth to a real and fresh belief, and a common awarness in society.” He used to think that it was impossible to success a real development unless to instill people their responsibilities, the awarness of who they are, to realize their value.

In his opinioin, three things have had importance, in human history.”gold” implies hardness of economy; “difficulty” implies pressure on the government; ”deceit” implies cheating people in way of religion or any other. A man has to fight against these three things to obtain his humanity. The symbols of these three things in the history are Pharaoh for “hardness”, and Kharoun for “gold”, and Belam for “deceit”. Throughout the history, only the names have changed. Our prophet also has struggled with Meccan’s money, and Iranian’s and Roman’s difficulties, and Jew’s deceits. He said:”modernism and civilization shouldn’t be confused.”

Shariati says: “All the things put forward in the name of modernism are related to consumption.” Whereas the problem of undeveloped countries is not consumption, but production. This is a matter related to civilization. The false modernism which is being acted under the mask of modernism insists on the society some consumption patterns. This makes us poor clients of western factories, besides on deformaties on our value systems.” Samuelson, famous economist, has a great saying:”The rich smoke puro, but nobody can become rich by smoking puro.” In this pattern, you should take smoking puro as modernism, and getting rich as civilization. The point is not to smoke puro, but producing abundance.