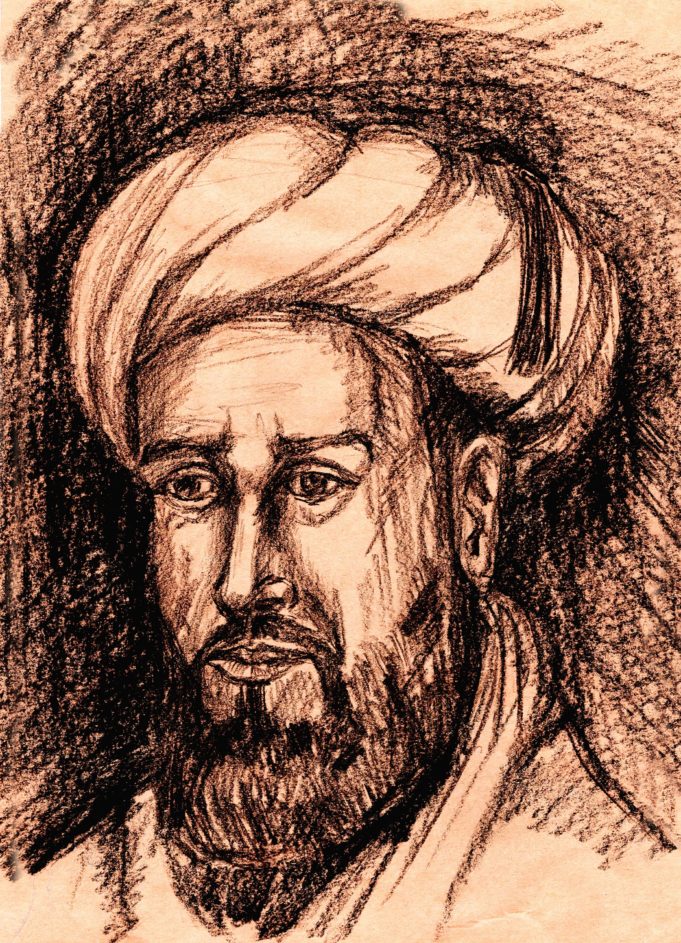 Al Ghazali, full name Abu Hamid Muhammad ibn Muhammad al Ghazali, is a Persian Muslim scholar. He is also known as “Imam Ghazali”. He is one of the well known and most influential Muslim scholars. He was a theologian, philosopher, jurist and contributed so much to Islamic economic thinking.

Imam Al Ghazali is a type of person that speaks to not only his time but across centuries. This is why Al Ghazali is still so relevant today. I think most of the people will be surprised to learn that, Adam Smith, widely accepted as the founder of modern economic science, had Latin translations of Ghazali’s works in his library and got many ideas from medieval works about economy and free market. Here are some thoughts of Imam Al Ghazali on contemporary economic subjects;

As we mentioned Adam Smith and Al Ghazali; everybody knows the concept of ” Division of Labor ” defined by Adam Smith; as the seperation of work process into a number of tasks and each task is done by a seperate person. Here is how Al Ghazali dealt with divison of labor in his book Ihya Ulum al – Din;

” To produce a bread, for example, first the farmer prepares his land, tools that are needed to plough the land. Later on, the land is irrigated. It is getting cleared, crop is harvested, the grains are seperated. There is also milling before baking. So, consider how many tasks are involved, how many people are performing those tasks, how many kinds of tools were involved made from different materials.

If one takes a deeper look, He will see that probably a loaf of bread takes its final shape thanks to efforts of perhaps more than a thousands workers. This concept is more than relevant and more than similar to Adam Smith’s concept of division of labor and his famous “pin making” story.

Al Ghazali suggests that invention of money as a means of exhange is a great turning point in human history.

Al Ghazali favors money over barter exchange. ” Sometimes a person needs what he doesn’t own and he owns what he doesn’t need. Therefore, there is a necessity for a transaction in exchange. Ghazali defines money as a “means of exchange” and “store of value” serving to get other goods. Money does not have a value itself, it is like a mirror; does not have its own color but reflects all colors. Like that; printed money has no value of its own, it is just a standard price of goods or things. Therefore, it cant be bought, it can’t be sold or it can’t be rented.

This definition of money is widely accepted in Islamic economics.

Usury; or charging interest on borrowed money has been a heated topic throughout the human history. Islam shuts all the doors to interest mechanism and prohibits every kind of riba in all aspects. Imam Ghazali also followed this tradition.

Al Ghazali suggests that charging interest on borrowed money (riba) deflects the money from its main functions; as medium of exchange and measure of value.

According to him, lending money is a practise of charity. So, commercializastion of this charity action, by transferring it into a trade is strictly banned in Islam.

Some say that “Trade has no connection with religion, it has nothing to do with it.”

Imam Ghazali strongly oppose this idea. According to him, ethics has a central place in this religion of Islam.

In his book Ihya, chapter “Earning and Commerce”, he states that “nobody should forget religion and hereafter when He is making trade. If they do, it shows that they are not wise because they are selling their next world in this world. A wise man always try to protect his capital, his real capital; that is his religion.

It is clear that a Muslim must keep his virtue when he is making trade.

Al Ghazali ends this chapter with 3 false actions in selling a commodity.

– To lie or withold information.

Imam Ghazali is a giant; he is a mountain. And the more you learn about him, the bigger the mountain becomes. If you spend the rest of your life just by reading Al Ghazali; it won’t be a life wasted. ( Hamza Yusuf )