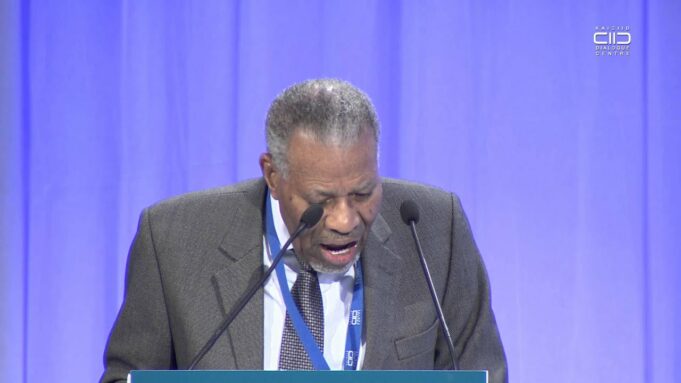 He has served as a director of the Scientific and Islamic Institute in Aden, Yemen from 1958 to 1959.  He has also served as acting rector of the King Abdulaziz University in Saudi Arabia between the years 1967 and 1972.  He became the Deputy Minister of Education in 1972 and has continued his serving up to 1975.  He was elected as the first president of Islamic Development Bank which had been established just earlier.  At the same time, he has worked  as the Secretary General of the Muslim World League, Makkah Al-Mukarramah  between the years 1993 and 1995.