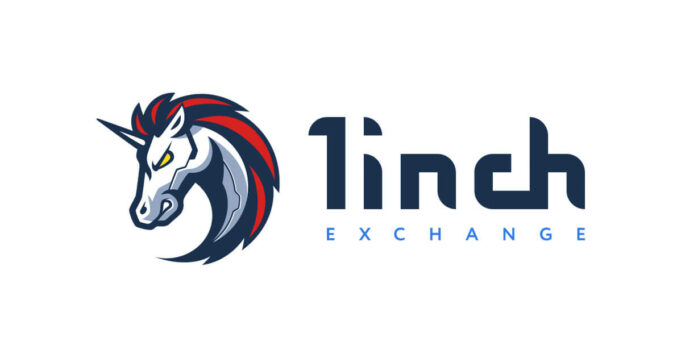 1inch Coin in View of Shariah

Cryptocurrency is nowadays the talk of the town. Among these cryptocurrencies is also Ethereum. 1inch coin is an Ethereum token which is a decentralized exchange (DEX) aggregator helping the user in finding the best trade price against their token. It suggests the most efficient and effective way of trading tokens by going across different pools of a DEX instead of exchanging through a single liquidity pool. Uniwasp, Kyber, Aave, Curve.fi, Arwasp, mStable, Balancer, dforce Swap, Ox API are some of the transaction platform supported by 1inch. Mooniswap is 1inch’s own transaction platform. These DEX’s entire are structured differently so each platform sells the currency at a slightly different price from each other.

Sergez Kunz and Anton Bukove were the creators of 1inch coin. The network was generated in May 2019, however the coin was introduced in December 2020. The exchange trade of 1inch has been increasing since then bringing it to $250 million dollar a day.

Being a non custodial exchange, you will first have to make your own 1inch compatible wallet to use its services. After that, you connect to you wallet and choose the currency in which you want to trade. The 1inch coin will find the best rate for you. It not only finds the best rate but also the cheapest deals as it partners with several other exchanges. Exchange and gas fees are applicable for every transaction you make. The fee varies with every trade. However, there are no fees for depositing or withdrawing money.

Pros and Cons of 1inch Coin:

There is always positive and negative side of everything. Below we will view some Pros and Cons of 1inch coin:

How 1inch Coin is Earned:

Some of the ways of earning 1inch coin are given below:

Investing in cryptocurrency has always been a major fear of Muslims due to the uncertainty of it being Halal in the eye of Allah and secondly, whether it is according to the principles of Shariah. There are strict rules in Islam regarding finance because it considers currency s a commodity which has intrinsic value such as gold, silver or any other. If we talk about 1inch coin which is a defi crypto, then it Halal according to Muslim club because Defi applications regenerate the traditional financial system with the cryptocurrencies.

1inch coin provides the users with the most convenient transaction by collecting information from DEX and DeFi platforms. Following are some of the perspectives which prove that 1inch coin fulfills the Shariah Principles:

It is concluded that 1inch coin is not Haram if used according to the principles of Shariah. It the coin becomes a lending agent rather than a percentage share, then this coin will be considered as Riba which is not legal.